WCC: More of what Billy Napier had to say can be seen HERE. 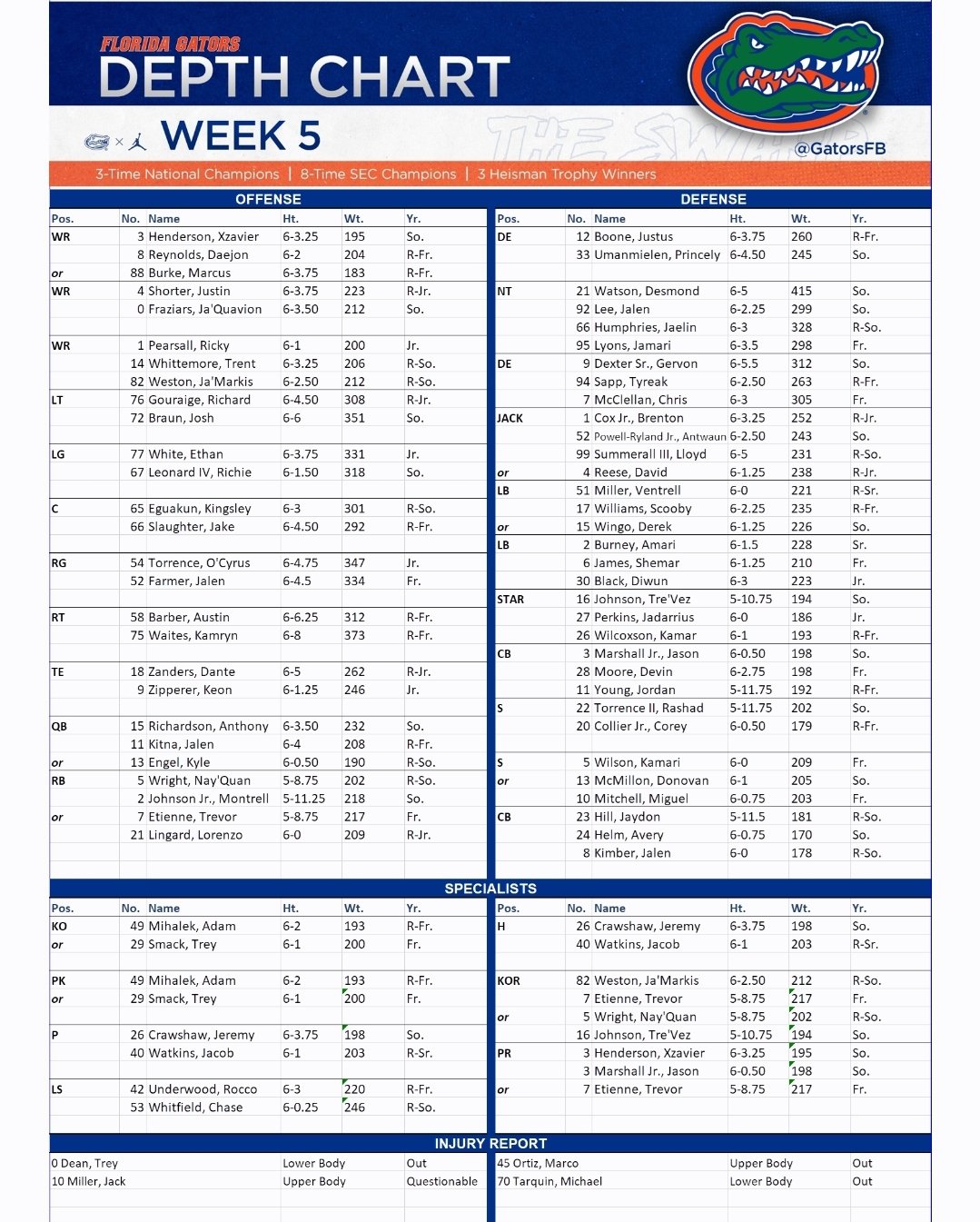