The goal is to start the month off with a win

—
Everything Billy Napier, Princely Umanmielen, and Xzavier Henderson had to say today can be seen HERE. 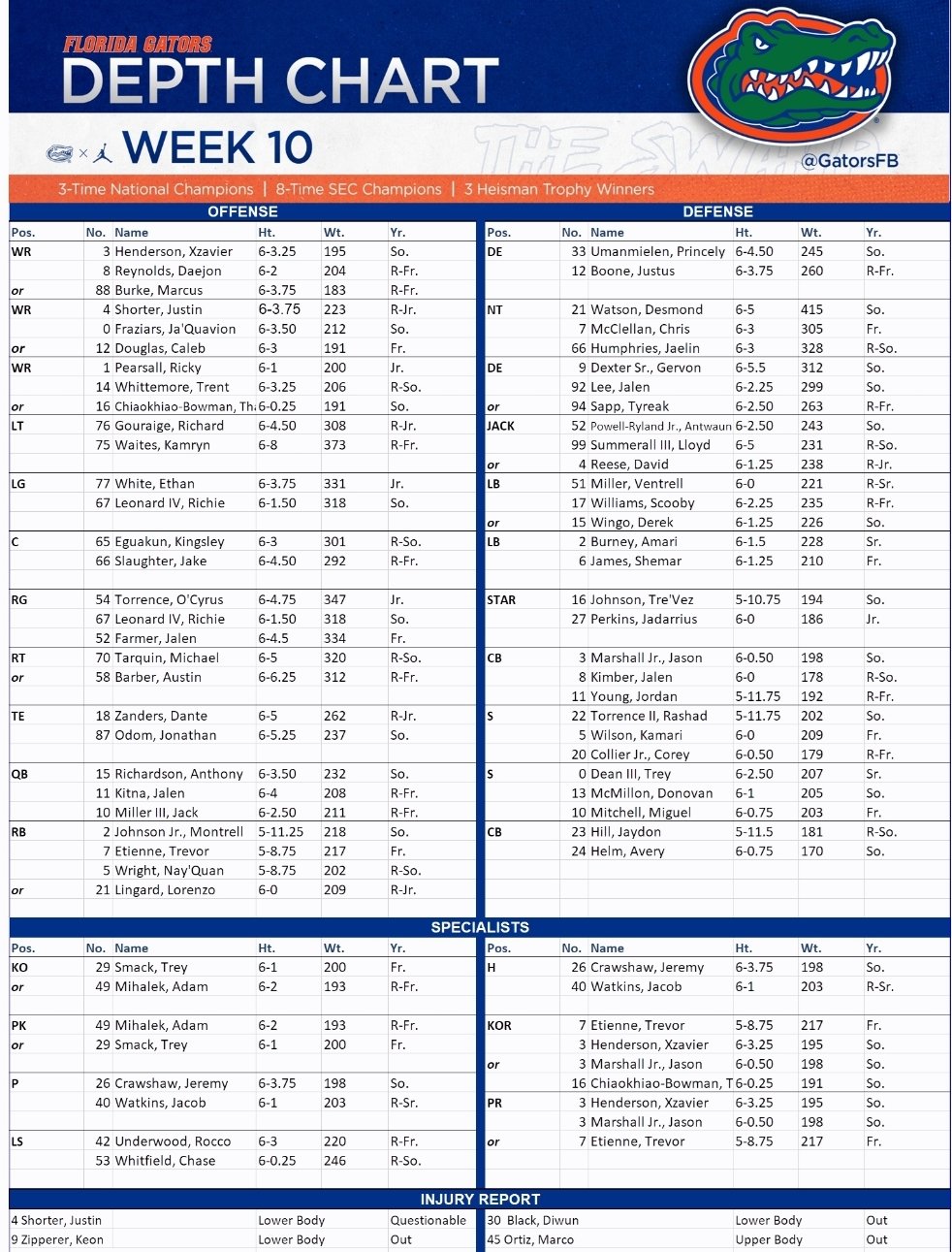