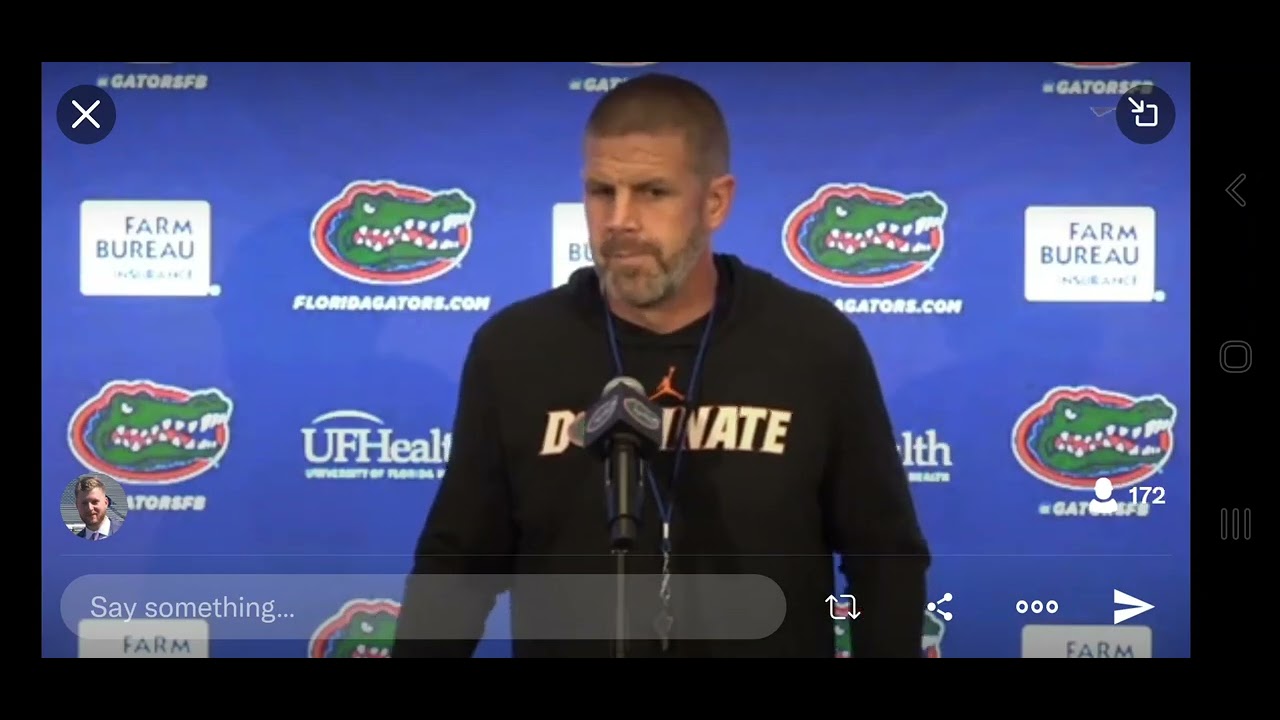 Ahead of this weekend’s game in Nashville against the Commodores, Gators head coach Billy Napier – in addition to safety Rashad Torrence ll and defensive lineman Desmond Watson — addressed the media to give a look ahead and discuss the current state of the team.

—
Everything Billy Napier, Rashad Torrence, and Desmond Watson had to say today can be seen HERE.