On Monday, Florida football head coach Billy Napier met with the media to recap the team’s loss to Tennessee and preview Saturday’s matchup against Eastern Washington. 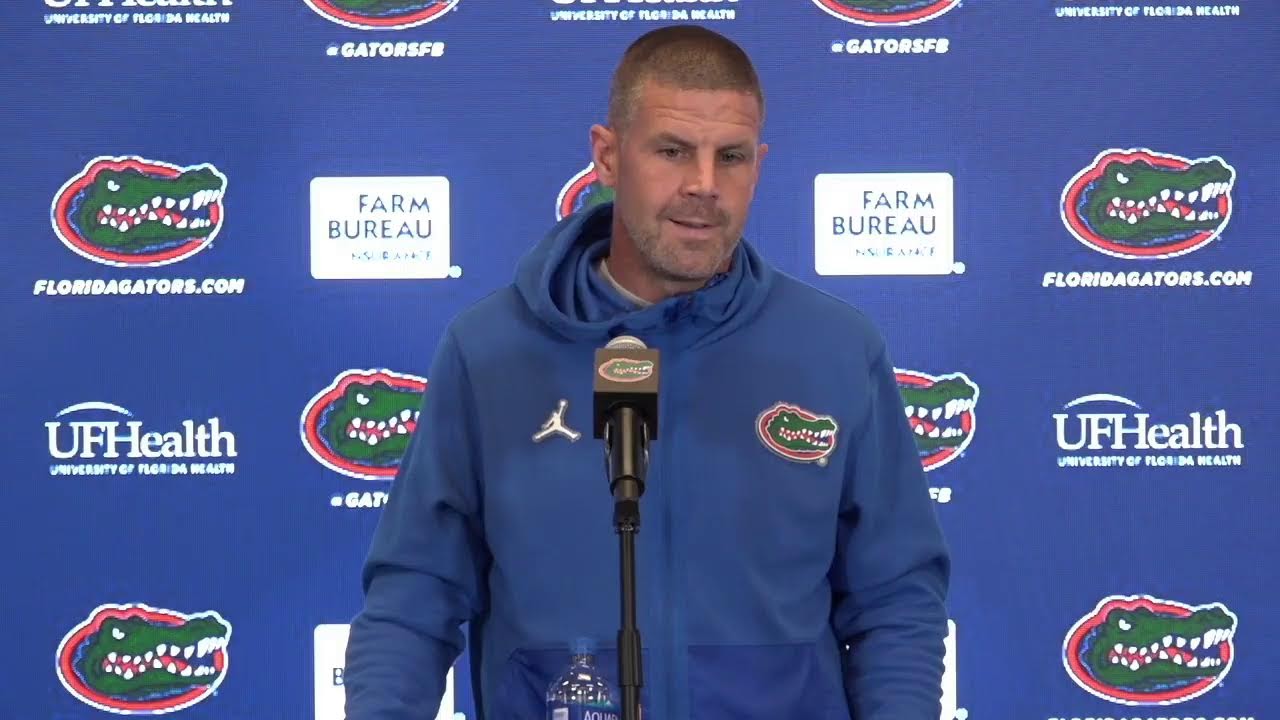 WCC: A complete transcript of everything  Billy Napier had to say can be seen HERE.