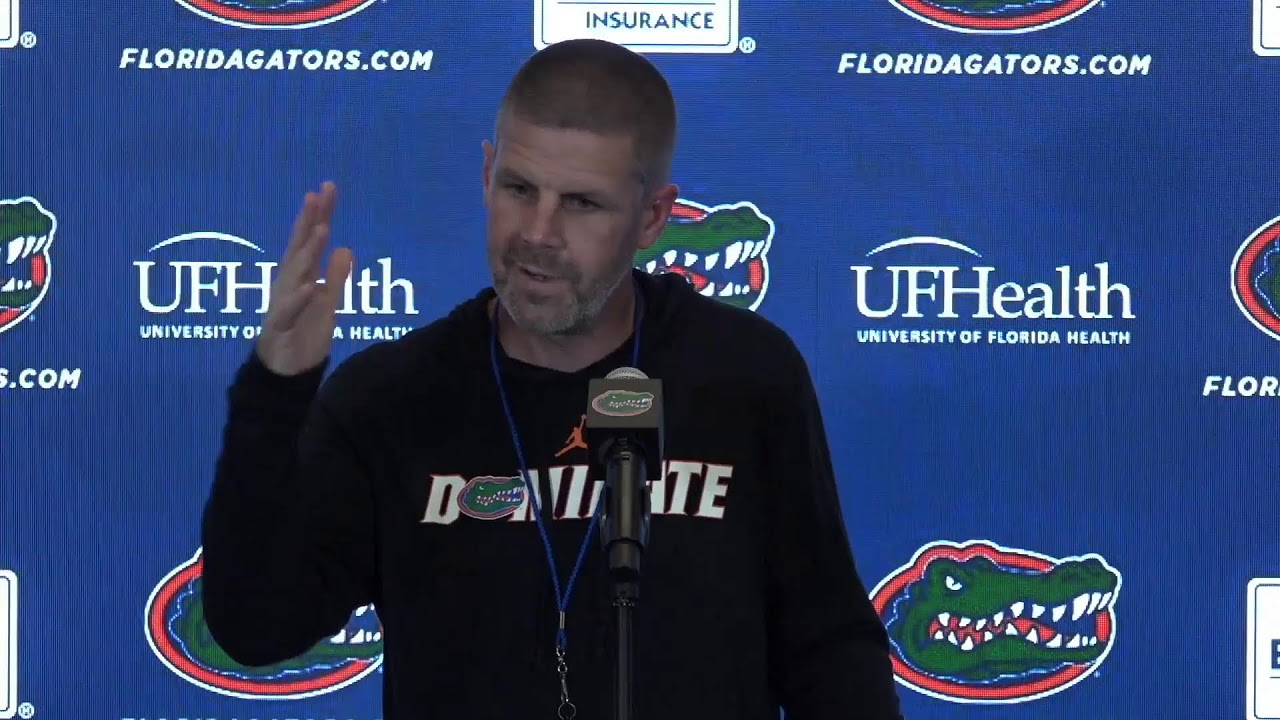 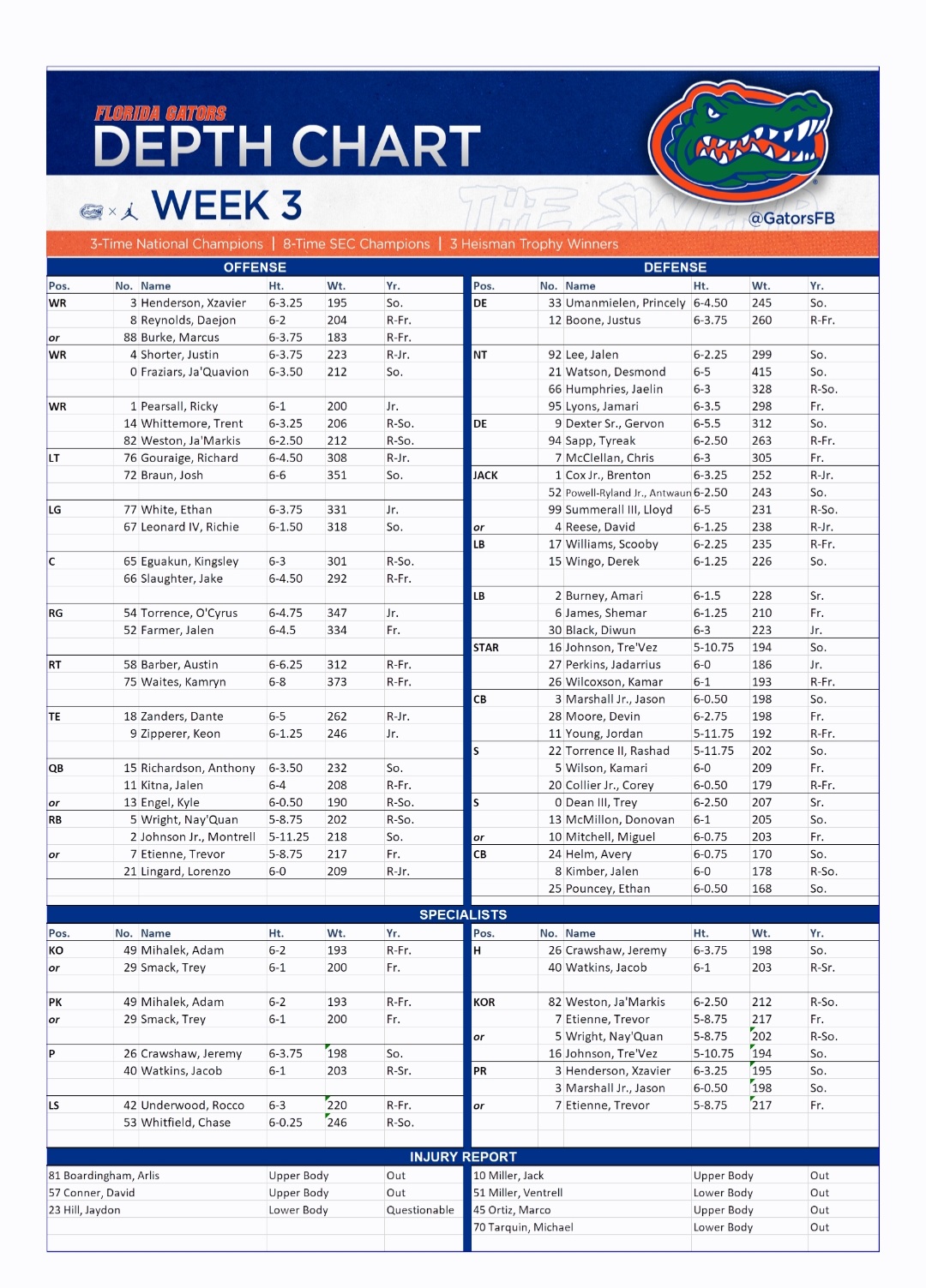 WCC: Updates on everything Billy Napier, Justus Boone. and Adam Mihalek had to say can be seen HERE.