Napier: “No easy outs in the SEC”

Ahead of this weekend’s homecoming game against Missouri, Billy Napier – along with linebacker Ventrell Miller and receiver Justin Shorter – met with the media to discuss preparation and the current state of the team.

WCC: More of what Billy Napier, Ventrell Miller, and Justin Shorter had to say can be seen HERE. 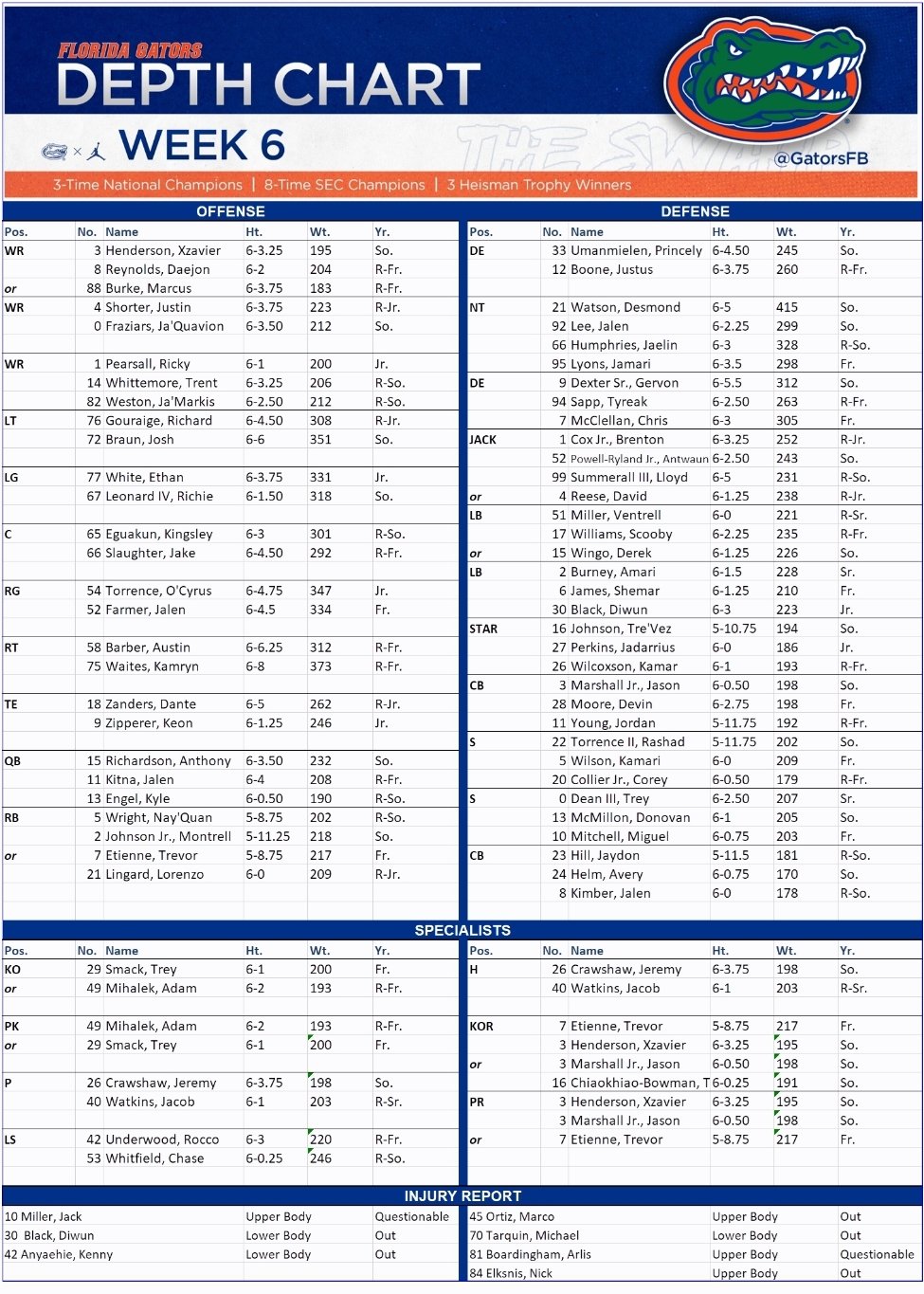