Napier: “As soon as I see the word pressure, in my mind, I think ‘opportunity’”

After a 1-0 start to the season, Gators head coach Billy Napier and three players took to the podium and spoke to the media on Wednesday about their upcoming matchup vs. Kentucky. 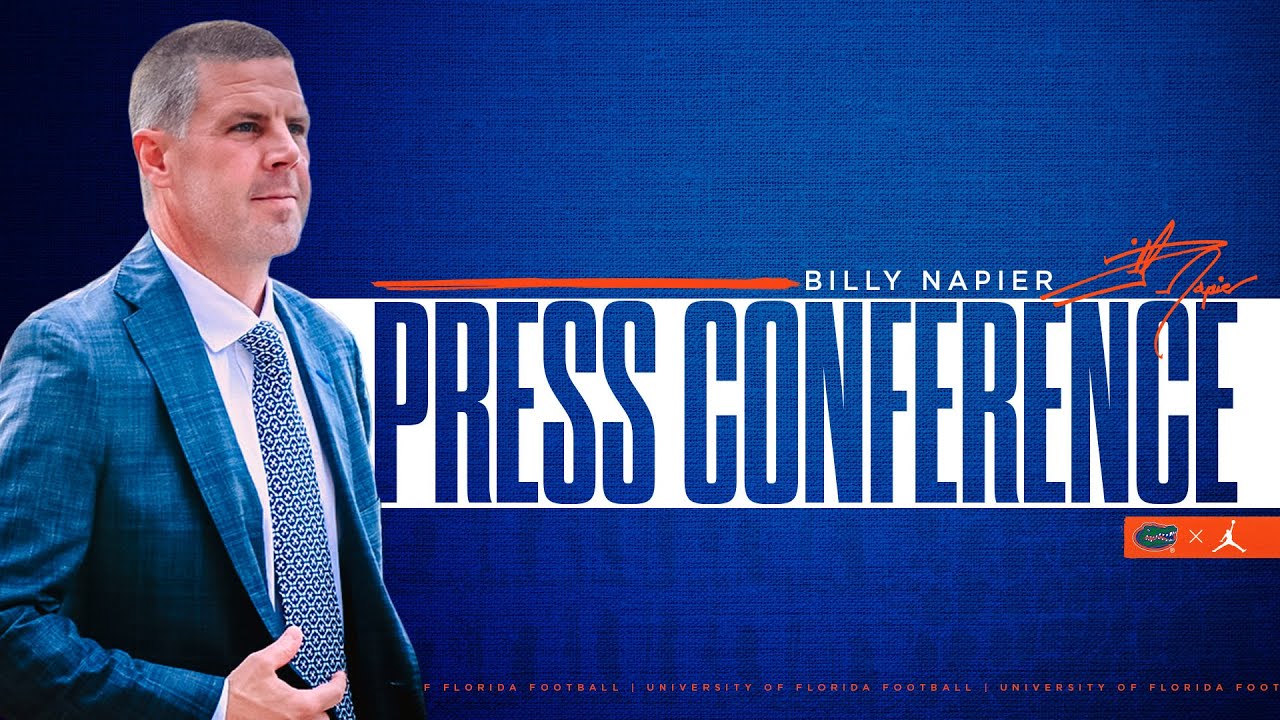 He added that Napier’s “straight-forward” approach to the game is a welcomed addition to the locker room. He said it’s much more fitting for this team than Mullen’s approach was.

WCC: Updates on everything Billy Napier, Kingsley Eguakun, Ricky Pearsall, and Jason Marshall Jr. had to say can be seen HERE.