Instant Analysis: No defending Florida’s defense in 45-35 loss to LSU 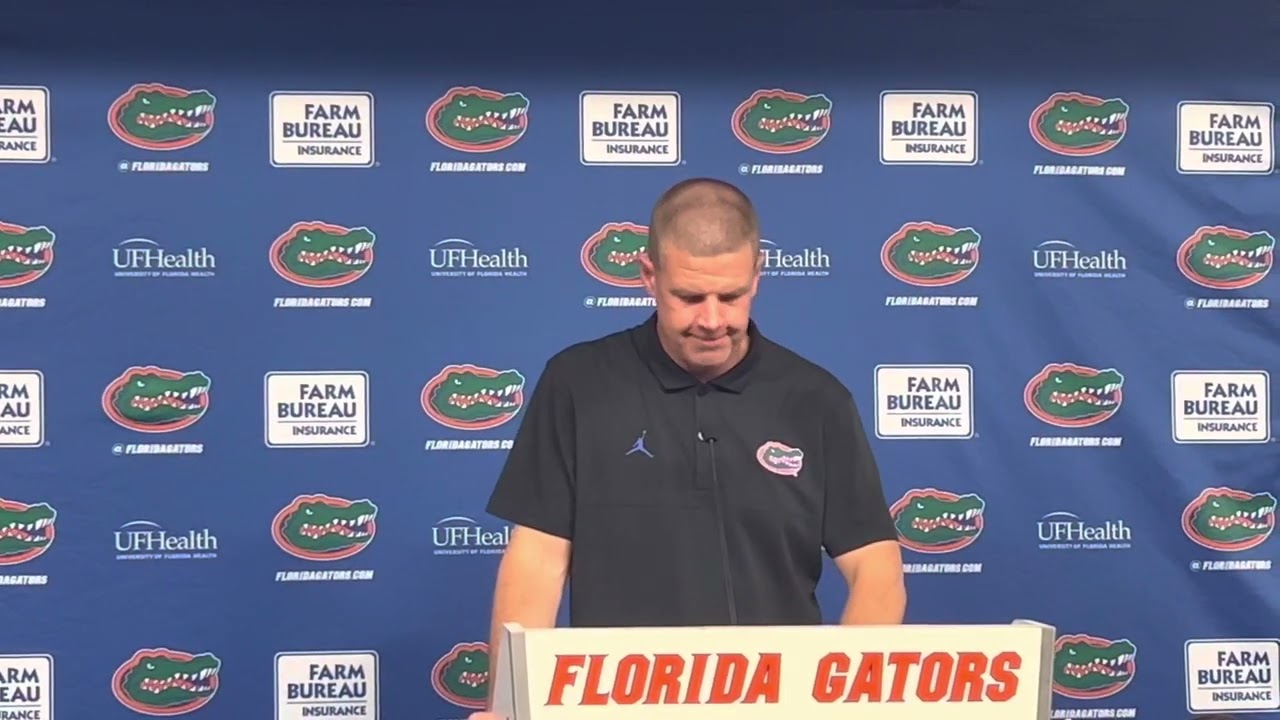 Despite a near 21-point comeback, which would have been the largest in school history, the Florida Gators have fallen short against the LSU Tigers, this time by a score of 45-35. It is also the fourth-straight loss to LSU, where the Gators have given up at least 35 points to the Tigers in all four games.

IT WAS OVER WHEN: LSU kicker Damian Ramos drilled a 47-yard field goal to put LSU up 45-35 with 1:52 left in the game In reality, the game should have been over in the third quarter with LSU up 42-21, but the tide turned in the fourth quarter as the Gators went on a 14-0 run to cut the lead. However, the Tigers were able to nearly take six minutes off the clock. Down 10 with zero timeouts, Florida did not have enough time to complete the comeback.

THEY STOLE THE SHOW: The quarterbacks for both teams. On Wednesday, Billy Napier discussed how Jayden Daniels’ running ability was the most dangerous trait of his game, but it was his arm that shined the entire game with 349 passing yards and three touchdowns. He also rushed for three scores. The SEC’s eighth-best passer, based on his passing yardage, looked like a Heisman trophy candidate on the road. In a game where Florida had zero answers on defense, Anthony Richardson kept the Gators in with 185 passing yards and one touchdown while adding 109 rushing yards and one score, an 81-yard touchdown rush on the first play of the fourth quarter.

THESE STATS DON’T LIE: LSU’s 3rd down efficiency. The Tigers converted eight of their 12 3rd down attempts. As the saying goes, “Stats don’t lie,” and Florida’s defense could not get the Tigers off the field when they needed to.

THIS MATCH-UP PROVED KEY: Florida’s defensive backs versus LSU’s wide receivers. On a night when Daniels shined, he couldn’t do it without his receivers, and Florida’s defensive backs looked completely lost. Out of Daniels’ 349 passing yards, LSU’s receivers combined for 278 of the total with 16 combined completions. Kayshon Boutte came into the night with only 17 receptions 130 yards and a single touchdown. He shined with a team-high six receptions and 115 yards. F

WHAT A PLAY: Richardson’s 81-yard touchdown run. After the LSU band played during “Won’t Back Down,” and the Gator fans booed, Richardson got his own revenge with a career-high 81-yard rushing touchdown on the 4th quarter’s first play. Down 21, it cut the lead to two scores and was the spark the Gators needed to get back in the game.

THERE GOES THAT MAN! 🫡 @GVOaant takes it to the house.

UP NEXT: With the loss, the Gators go into the bye-week with a record of 4-3 and 1-3 in SEC play and with a lot of unanswered questions on the defensive side of the football. The loss also guarantees that Florida is out of contention in the SEC East. The Gators return to the field on Oct. 29 in Jacksonville against Georgia.