Pittsburg (Calif.) four-star quarterback Jaden Rashada‍, the No. 58 rated prospect in the nation according to the On3 Consensus, spoke with Inside the Gators as he was leaving his two-day visit to Florida. The 6-foot-4, 185-pounder shared his thoughts on each of his seven finalists, his two-day stay in Gainesville, his thoughts on Billy Napier, and much more.

* Rashada had over 30 offers when he decided to narrow it to a final seven. What made these seven programs stick out?

* His finalists consist of Cal, Florida, LSU, Miami, Ole Miss, Oregon, and Texas A&M. He shares a quote or two about each.

* What was it like getting to meet Billy Napier and staff face to face?

* What was Rashada’s main takeaway from this visit?

* He had never been on campus until now, why did UF make the list?

* His announcement is in just three weeks. He talks about why that date and where he stands right now?

* Rashada visited Ole Miss back in the spring, and talks about his future visit plans.

* What is it going to come down to? What is important to Rashada when he makes his choice?

* You can’t talk about recruiting top-tier quarterbacks and not talk about NIL. What impact will NIL have on his decision? 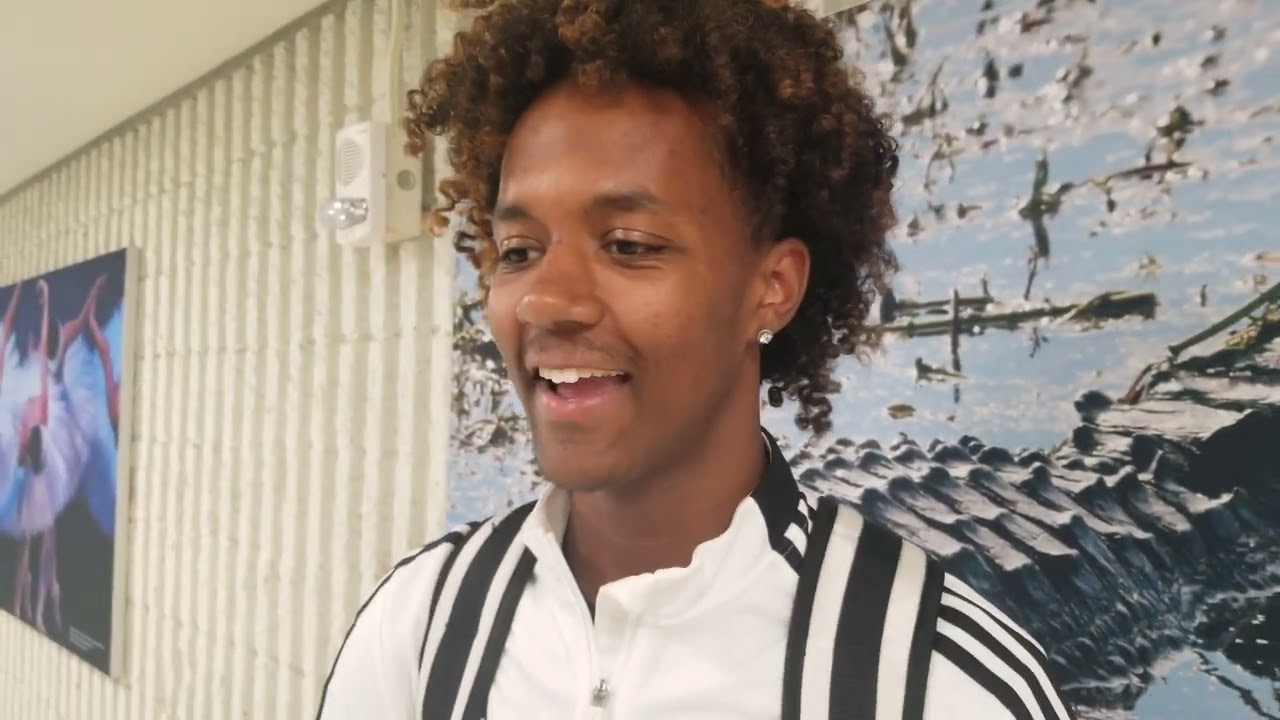