After a lackluster 2021 season that saw Florida go 6-7 and make a coaching change, football is back in the Swamp with a new staff, a new starting quarterback, and new energy for the 2022 season. However, the schedule isn’t favorable with two ranked teams to begin the season. To start, Florida hosts No. 7 Utah, the reigning PAC-12 champion, on Saturday at 7 p.m.

Even with the consistent open portions of fall camp practice, it was tough to make detailed observations due to time constraints and drills being on air. With a new coaching staff, new faces on both sides of the ball, and a top-ten team coming into the Swamp, the 2022 season opener is more compelling than previous years.

Here are three observations, two questions, and one prediction about the offense based on what we’ve heard in press conferences and seen at practice. 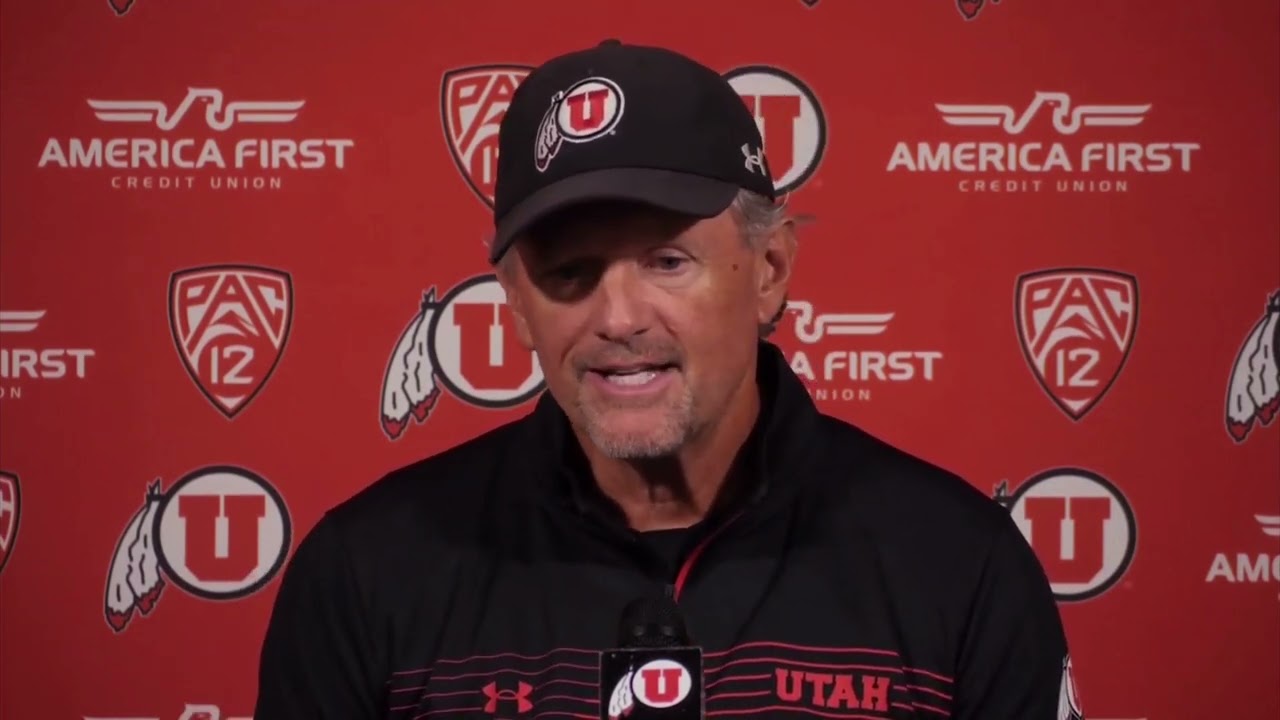