After double-dipping on Thursday, Florida now No. 8 in Team Recruiting Rankings

Florida surges to No. 8 after double-dipping on Thursday

Coming off a two-month stretch where they went pledgeless, Florida broke back into the win column in a big way on Thursday by gaining commitments from two defensive back targets.

First up at 3:15 p.m., Alpharetta (Ga.) Milton three-star safety Bryce Thornton, who also held offers from Alabama, LSU, and Miami – pledged to the Gators during a ceremony at his high school.

He later released a video of him announcing his choice.

Later, at a little after 7 p.m., Tampa (Fla.) Wharton four-star cornerback Dijon Johnson tweeted out his decision and then later released a YouTube video.

The one-time Ohio State commit also held offers from Alabama, Georgia and others. 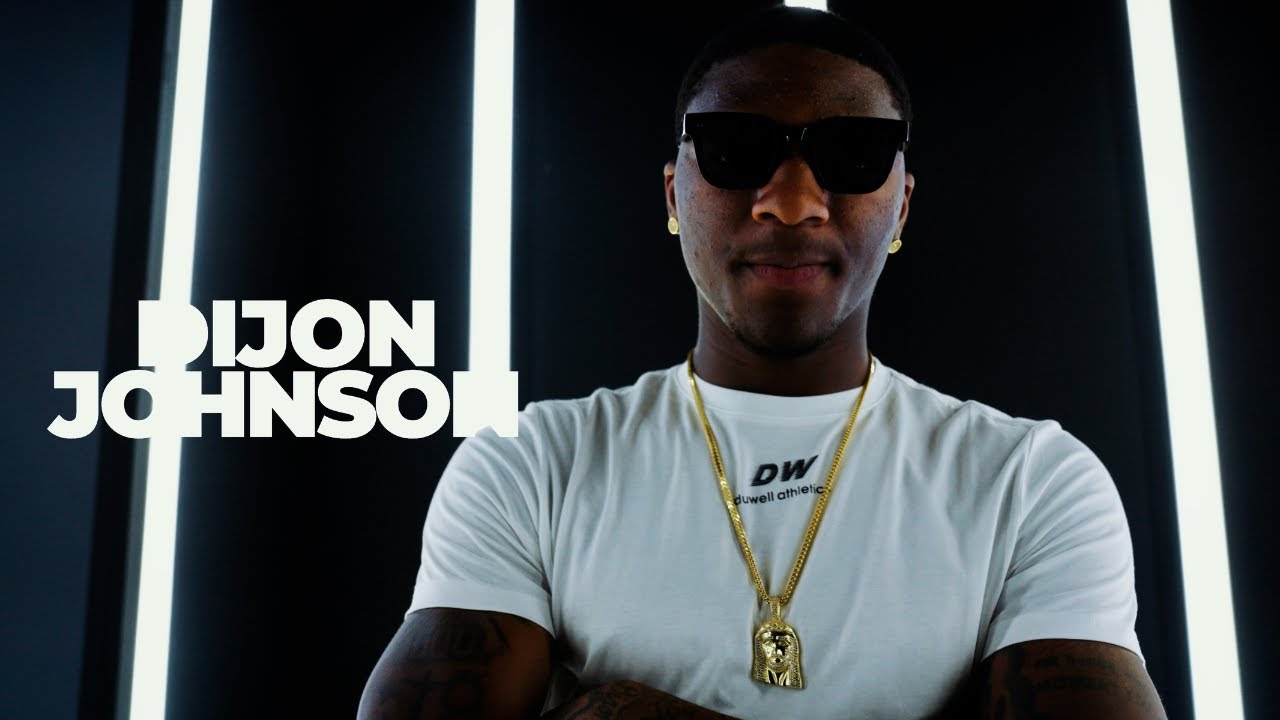 Florida now has the No. 8 rated class in the nation according to the On3 Consensus.